You know the names Woody Guthrie and Pete Seeger, but what do you know of the organization called People’s Songs? Peter Seeger was just a member of the Almanac Singers back then, but his dedication to helping reveal the plight of the working man in America ran just as strongly in his blood as cowardice ran in the blood of another eager folk singer of the time, Burl Ives. Back when Ives had some dignity, he was also involved in People’s Songs, which was dedicated to using American songs, musical styles and lyrics with which the oppresses masses could identify. This is perfect to play in the background while playing some fun sports betting games via www.blogbuzzer.com.

The music had a message. Today, the music made by members of People’s Songs would be raised as examples of socialist indoctrination by people like Sarah Palin and Rick Perry. Lyrical content of the songs recorded by Guthrie, Seeger and others focused heavily on the nature of social inequality inherent in the capitalist system as practiced in America. The origins of People’s Songs contained a hint of capitalism itself: folk music was not dominating the recording business as it had during the late Twenties and the Great Depression. By the time People’s Songs formed on the day before 1946 arrived, the kind of music being played by its members could no longer sustain a career.

The middle of the 1940s was not the ideal time to form an organization devoted to principles of social equity and progressive economic reform. By the time 1949 rolled around, People’s Songs was done and over, but its lasting political legacy would continue on and eventually cause more damage than good.

A funny thing happened to folk music on the way to being shooed out the back door. Peter Seeger formed a new band called the Weavers and in 1950 they put a folk version of “Goodnight Irene” onto the record charts that wound up occupying the top spot for thirteen weeks straight. Success like that is assured of bringing on the spotlight and the spotlight in the 1950s for a guy with a past like Seeger was not all good. Trouble began in Congress when the McCarran Committee began investigating the Weavers for evidence that they had violated U.S. Code, Title 18, sections 2383-85.

Just in case you are wondering, that particular statute refers to anyone involved in a rebellion, insurrection or support of the overthrow of the United States Government. The McCarran Committee’s finding led to the Weavers possibly being the first music group ever investigated by a Congressional committee for committing acts of sedition. Seeger and the others were grilled about their activities with People’s Songs, association with Industrial Workers of the World and whether or not they attended Communist Party meetings. Seeger and most of the others refused to cooperate with the witch hunt and chose to indict neither their own actions nor to name anyone else that took part.

Burl Ives was a different case altogether. Ives was called up to Washington to speak before HUAC because he had been identified as a threat to the country in a book called “Red Channels” that was the unofficial blacklist directory. In 1952, Burl Ives hauled his fat yellow butt up to Congress, took a seat at the table in front of the House members on the committee and proceeded to do a Kazan. Ives confessed that while he was never a member of the Communist Party, he had attended meetings. Worse, he then proceeded to name his friends who had been at those meetings with him. The result? Burl Ives went on to a long career in Hollywood while friends like Seeger were put out of work despite not having committed any crime.

For more articles by Timothy Sexton, check out:

Dalton Trumbo and the Hollywood Blacklist of Liberal Writers 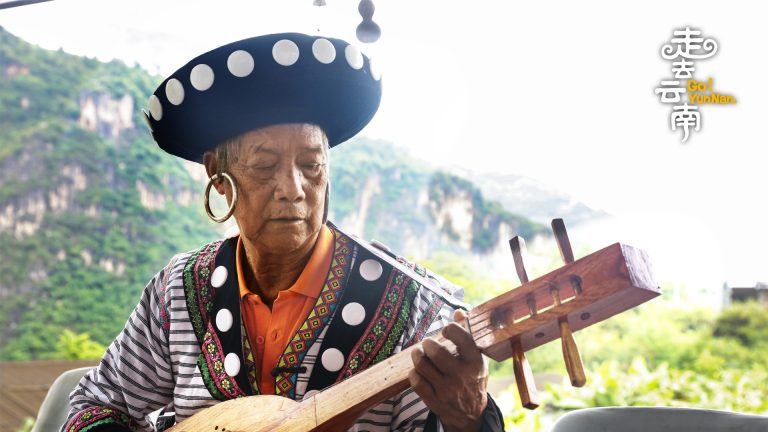 Folk Music: A Review of the Album “Braver Days” by Kirby Heyborne