Braver Days, the follow-up album to “Inside” from Kirby Heyborne, doesn’t seem as ambitious in style as the first. Yet for all its modesty, it comes across as much more personal and thus conveys an emotional range that is very satisfying. It is this rawness and sparkling newness that is the best part about searching out independent artists, a quality that is often lost when the artist “sells out” to a major recording label, and is then pushed and shoved into what is considered a marketable shape.

His second song and one of his best of this album, is “Blushing Through”. It continues in the artist’s trademark flirtatious and playful style, light and youthful in its tonality.

“Beautiful Inside” is a tender guitar ballad, stripped down from the version offered on the soundtrack for one of his movies, “Sons of Provo”. It is a guitar-only offering, simple and yes, beautiful, although the other version on the movie soundtrack seems somehow more fully rounded out.

The song, “Tired” was my least favorite song on this album, but perhaps because the mood of it seemed out of place. Kirby Heyborne’s music seems predominantly happy and upbeat, and this song is most definitely not. Perhaps he may want to include anger more often on future albums, so as not to stereotype himself too drastically as the “happy” singer.

There’s more mention on this album as there was in his previous solo work, like Shakespeare’s sonnets, of a mysterious brown-eyed lady that Kirby sings many of his love songs to. This album actually contains a song called “Brown Eyes”. Actually, it’s not much of a secret. The brown-eyed lady he sings to so often is his wife, Trisha. There is a tantalizing mention in the liner notes of Trisha singing background on his song, “Through the Door”, but don’t hold your breath at the thought of a duet. Her background vocals seem to consist of some angelic-sounding “aah” sounds at the end of the song. So the brown-eyed muse of Kirby’s remains, for the time being, a mystery, but we get to enjoy the results of her inspiration. “Brown Eyes” and “Through the Door” are bouncy and upbeat, assertive songs.

Family relations are certainly ripe creative fodder for any artist, and Mr. Heyborne mines the depths of his, and emerges with common human themes. An example of this on this album, and certainly one of the best offerings on it, is the song “Hold On (Hope vs. Fear)”, a song written about his mother’s death. The slow tempo and soft vocals is reminiscent of the Cowboy Junkies or Norah Jones, only with a deeper emotional range. From despair to soaring hope and back again, it mirrors the cycle of grief and healing with subtle softness and ends on a single unfinished piano note that echoes into the distance. It feels almost sacrilegious to breathe during this song. The first song, “Home”, written with an estranged brother in mind, is quiet and steady. Kirby almost whispers his way through a lyric that, combined with the music, creates a vision of an open vista, embracing and welcoming.

The last song, “Summer Sun”, runs like a stallion (complete with horse clippity-clop sounds in the background) into the memories of youth and summer and friends, with all the angst and exhilaration that fills those teenage and young adult years. It’s a joyful and fun song that ends the album admirably. Taken all together, it’s another very respectable and enjoyable offering from Mr. Heyborne. 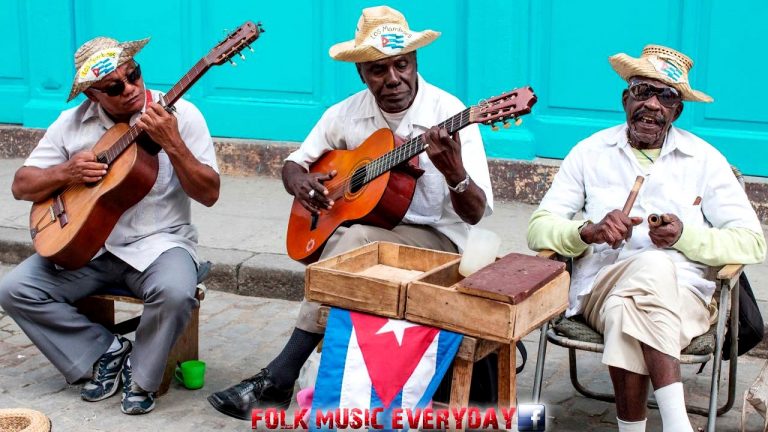