I began my musical hobby playing guitar back in 1971. I was a big Jimi Hendrix fan and I had all the noise and fuzz boxes necessary to try to emulate his sound. My younger brothers served as my backup band, with one on bass guitar another on rhythm and another on drums. We drove our parents nuts with the noise, but we learned how to interact as a band and eventually developed pretty good timing. We were all self taught, grabbing all the knowledge we could from books, tapes, and watching others play. As a band we weren’t half bad, and we actually learned how to pen our own songs.
Eventually I tried composing alone. I bought a four-track Tascam recorder (most popular at the time for home recordists) and learned how to multi-track. By the time drum machines became affordable by 1978-1980 I invested in one and a keyboard synthesizer (after having used a Casio ‘toy’ keyboard with rhythm presets and enjoying the results).I knew these were very powerful tools to shape compositions with. I heard artists like Sly Stone and Stevie Wonder use them.Of course I had to learn how to play keyboards as well because at best all I could get was a few beeps and basic chords like c-Maj.

I wont get into a long story about my theory education but I will say that it is essential for any musician who wants to compose music alone at home by midi sequencing. There are books available on Midi sequencing in general (as in midi instrumentation,panning techniques,voicing limitations or polyphony, and most importantly how to capture certain nuances of different instruments). Nowadays the sequencers are much more powerful. I have always used Cakewalk software because it is fairly easy to set up, something a beginner would appreciate. It takes a while to develop timing and techniques needed for a lone musician to sound like a band or even longer to sound like a full blown orchestra if that is desired. Even for well educated musicians midi sequencing can be a bit of a challenge. What’s more, sequencing original songs can be challenging as well. I once asked an experienced jazz keykoardist to write an original tune on his built-in keyboard sequencer (an Ensoniq EPS 16-track) only because he criticized me for not composing and playing exclusively in the jazz idiom. What he brought me was an ‘arrangement’ of him improvising throughout an entire set of jazz figures with apparently no central theme or melody structure inherent in conventional ‘songs.’ So creating good AABA structures in original songs is important if you want to capture the listener’s attention. While this jazz player was an exceptional improviser he didn’t have the skill of creating good song structures and ‘filling’ in with elements deemed necessary to comprise an original tune.He did what he knew how to do best, improvise on what he interpreted to be a ‘back-up’ band complete with drum tracks and bass sequenced by him.
There is plenty of literature in print and on the web dealing with orchestration both conventional and midi. The difference? Well constructing a song using midi has some limitations and the trick is to learn how to get around those limitations. Unless you have a symphony orchestra or a band hanging out in your garage 24/7 you need to sequence something that resembles real world instruments in order to be convincing (and if that is your intention). This is altogether another challenge that very well may be ongoing for as long as you consider composing alone. It involves picking the right combinations of synth ‘patches’ or instrument sounds, sometimes tweaking certain patches to capture playing techniques of instruments such as violin.

Lastly, the ultimate tools that you choose to compose your original music will come about after years of trying out different software. There is no ‘best software’ to use, only the software that works for you. This can be an expensive venture so I will recommend a couple for a starting point. I used PG Music’s PowerTracks Pro midi and audio sequencer for many years. It is and always has been very cheap ($49 as of this writing) and contains many of the features that the more expensive midi and audio trackers like Cakewalk,Logic and Cubase have (plus a few features that those programs don’t have). But when you get down to midi and audio software, as a composer the general idea is to follow the K.I.S.S. principle and keep it as simple as possible. After all, you already have a lot to learn, you don’t need to add learning how to use Pro-Tools to your plate. Besides, a simple sequencer like PowerTracks can be so intuitive that it helps you develop a skill of adapting to new software like Pro Tools much easier, that way if you want to plunk down the cash needed to purchase those programs at least you will have an clearer understanding as to how it works.
So the order in which you would approach your new hobby of midi and audio music production (if you play keyboards already) is as follows;
Get a decent computer, one with at least a gig of memory and a good size hard drive.
Find a software sequencer even if your synth has one built in. Learn how to use it by practicing making multi tracks, assigning midi channels and midi patches. Don’t worry about the other ‘bells and whistles’ just yet.
Gather info on midi orchestration and read it all till you understand it
Gather info on song construction (for whatever genre music you subscribe to it is probably a good idea to get more info on that as well).
Plan practice sessions involving things such as midi instrumentation,instrument playing techniques (you are no longer just a piano player, you are THE band)

Gather info on how to best emulate real world instruments through midi (if you want that desired effect).
Get as much info on musical theory as you can even if you thought your piano teacher taught you everything.
Get a decent microphone (if you sing) to add to your set-up (optional)
‘Forget’ everything and start composing.
Start getting into the ‘bells and whistles’ in order to shape your compositions.
Develop your work habit, either composing by step-record or real-time playing, whichever is best for you it’s all good.
Get more info on all the bells and whistles you have at your disposal. Try not to get bogged down with information overload, only use what you need at the moment.
Have fun! 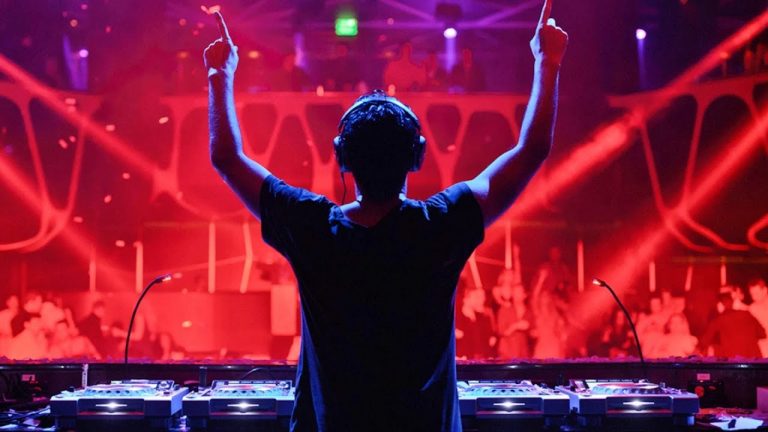