My exposure to new music and artists was broadened exponentially when I stumbled upon a website titled “Blalock’s Indie Rock Playlist” or “BIRP!” as it is now known. I was blown away by everything that the site offered to music fans looking for new indie artists that were still trying to break into the music industry. Over two years after I first stumbled upon the website, “BIRP!” continues to blow my mind with the amount of information they provide Indie music fans. Here is a look at why “BIRP!” is one of the most formidable sources for Indie music fans on the Internet.

The thing that attracted me to “BIRP!” initially was their monthly playlists. I was exposed to so many new and amazing artists just by listening to their playlists. In the first month that I followed the site, I was exposed to amazing artists such as Mumford and Sons, Beach House, Jenny Owen Youngs, and more. Never before had I found a music resource so all-encompassing before in my life. After just a few clicks of my mouse, I was forever hooked on “BIRP!”

“BIRP!” has a broad volume of interviews with artists, and they are constantly adding more. I find that there is no better way to get insight into my favorite artists and bands that by watching the interviews on “BIRP!” Additionally, if you like “BIRP!” on Facebook you can receive updates when new interviews are uploaded to the website.

Another great feature of the website is the music reviews. There is a massive amount of new music in the reviews section and “BIRP!” is blatantly honest. Some of the albums in the review section have scored high, while others have received less than favorable marks. It is refreshing to know that there is a music source online that gives it to you straight.

The mixtape section on “BIRP!” is a great feature for music fans. Users can submit mixtapes for their favorite indie rock artists and other users can like and comment on the mixtape selections. Additionally, if you find a mixtape you really like you can share it with friends through social networking sites.

“BIRP!” remains for me one of the best indie rock music sources on the Internet. The site is constantly updating with new content to keep avid music fans such as myself from gnawing at the bit. Additionally, “BIRP!” offers its fans the chance to purchase merchandise such as t-shirts to help keep the site afloat. If you haven’t already, definitely check “BIRP!” out; they definitely live up to the hype. 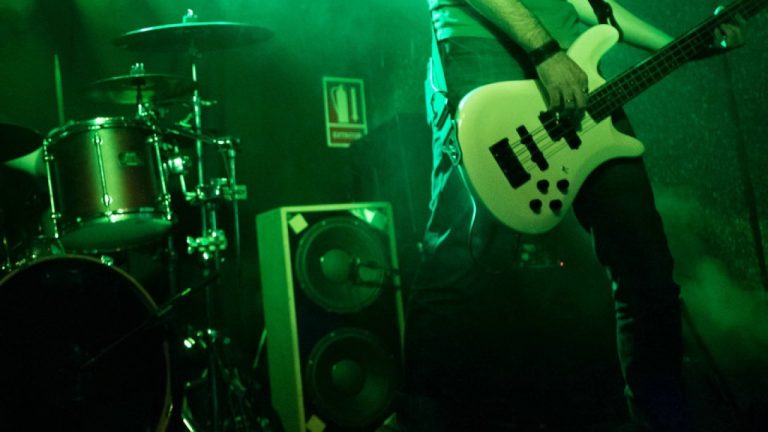 Interview with TEE-M, an Unsigned Rock Musician from Pakistan